The latest buzz about what’s in our food has caused some parents to feel powerless. “Pink slime” in school lunches, BPA in canned goods, and now the latest buzz is about arsenic in rice… even organic rice. 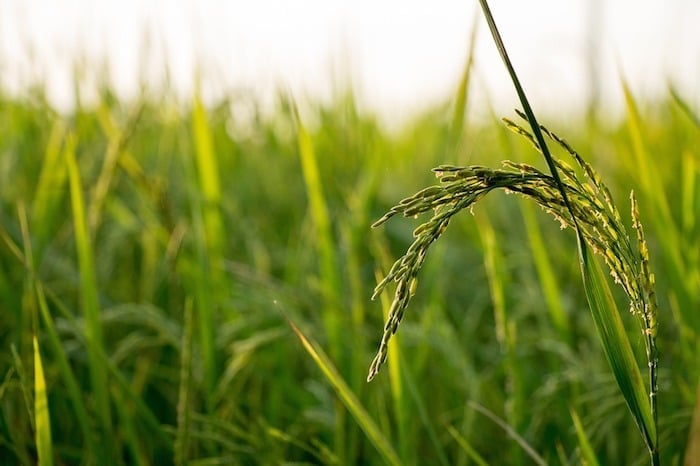 We’ve asked green living and gardening expert, Anna Hackman of Green Talk, to explain what you need to know about arsenic, what you can do to limit your family’s consumption, and most importantly – how to get your voice heard on what you won’t tolerate in your food.

Recently I wrote about a Dartmouth study which revealed that high levels of inorganic arsenic were present in organic brown rice syrup (“OBRS.”)   The team focused its study on toddler formulas, energy performance products, and cereal bars. The current way of farming rice in soil which contains man-made, cancer causing arsenic is the problem.  Now what?

What Did the Rice Companies Say?

I happen to use organic brown rice syrup (“OBRS”) and couldn’t believe what I was reading. Lundberg is the maker of OBRS.  Their public relations’ firm sent me the following response:

As we look into the findings of the study released on 2/16/12, we will continue to investigate, evaluate and acknowledge the research while continuing to place the consumer’s health at the forefront of our concerns. It is important to remember that U.S. grown rice has been a wholesome source of nutrition, both here at home and internationally, for over 300 years. Since arsenic is naturally occurring, trace levels are present in all rice, and a wide range of fruits, vegetables, grains and seafood, as well as presence in the air and drinking water.

They also indicated that in the past,  they didn’t test their rice.  Since my email exchange with their PR firm, Lundberg posted on their website their course of investigatory action.

In addition, the Dartmouth study found  two of Nature’s One’s toddler formula products contain high levels of arsenic. Both products contain OBRS.  The Company stated that their brown rice syrup is third party tested. The results found “undetectable amounts of arsenic at laboratory testing limit.”  What the heck does this mean?

But here is the rub…

Oops, they didn’t see that article either? 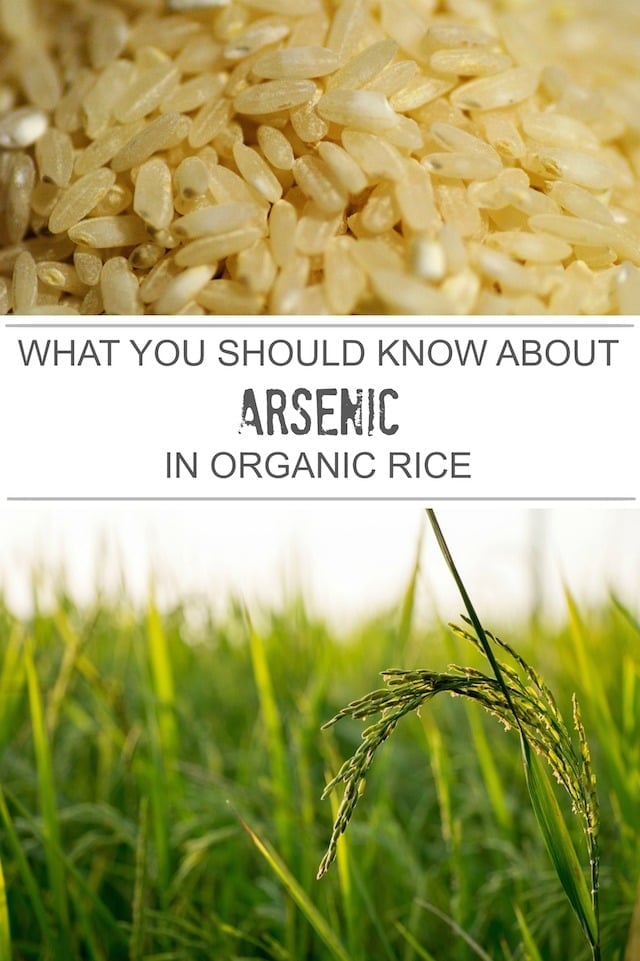 What Can You Do?

Since we obviously can’t rely on the companies to test nor the government to protect us, here are some guidelines.

What Can the Rice Industry Do?

Use less water. Professor Meharg advised, “Grow rice more aerobically, it still maintains good yields this way, and this massively reduces grain arsenic, though cadmium can then become a problem.”

Professor Duxhury stated, “To reduce arsenic in rice, farmers need to grow rice under less reduced soil conditions to limit or prevent the dissolution of iron oxides.  Draining rice fields periodically, growing rice with alternate wetting and drying, or on raised beds with water in a furrow are all practices that farmers can use to reduce arsenic in rice.  Our experience is that total arsenic can be reduced to about half of the value obtained when rice is grown in a flooded field.”

Select rice breeds of low grain arsenic. Professor Meharg explained that farmers would be “simply exploiting natural genetic variances as traditionally utilized in rice breeding.” He assured me he wasn’t referring to the use of GMO rice seeds. 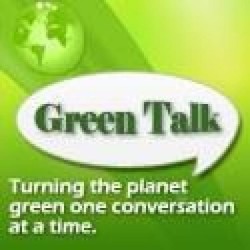 Anna Hackman
Anna Hackman is a sustainability and green building consultant, the editor of Green Talk, a retired lawyer, and the mother or four sons. She's also an organic gardener who loves talking about the power of plants.