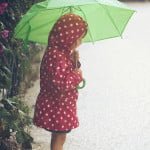 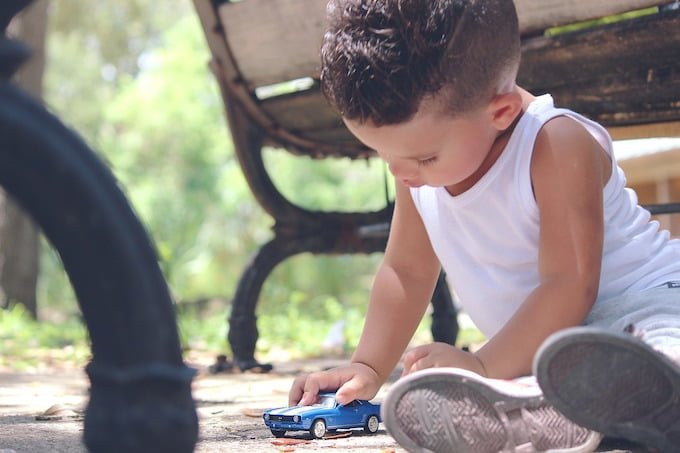 As a mother, sometimes I feel like the general public expects my children to act like respectable forty-year-olds while out in public.

It seems like every other day, a post comes up in my news feed relating how some restaurant patron was offended that their ten dollar plate of pasta was ruined because a child sitting nearby was fussy. Never mind that they were dining at a family restaurant—they expect children to act like adults.

Apparently my generation of mothers is expected to have our children Kindergarten-ready at an earlier age, preschool is being imposed on families in some communities, and tweens are expected to decide on a college major when they start middle school.

Is this push to grow up so fast really serving our kids?

Being in the middle of raising four children, I can attest that a child learns at his or her own pace. I have played that game of trying to compare one child’s abilities at a given age to another. The truth is you can’t compare one child to another, because they are so unique that doing so leads only to frustration and unfair expectations.

I loved my friend Tamara’s response when I asked her how her son was coming along in toilet training. She just said, “Oh, I am in no hurry. There are some moms who can’t wait to toilet train but that is just not me.” Then she smiled, “It’s not like it’s a status symbol for me if my son is toilet trained earlier than he is ready to be.” I laughed and appreciated her honesty.

Our children are not trophies and our unconditional love for our child speaks more highly of the kind of parents we are than our child’s achievements.

It has been difficult getting my young son to eat his food. When we first introduced soft baby food to our son at four months, he hated it. He gagged and spit up, and it was such an ordeal to get any food into him at all. It continued this way for months. I was totally beside myself and could only imagine the worst scenarios: that he’d never learn to eat, that he’d need a feeding tube the rest of his life and that he’d never adapt and be able to “be normal.”

I remember calling my Dad exasperated and saying, “I don’t think it’s too much for my son to eat one raspberry!” My Dad very quietly said, “It is too much to ask if he doesn’t want it.” I learned at that moment that my son was never going to eat through force and I needed to respect my son’s autonomy when it comes to what he eats.

And that’s all right by me.

School-readiness should be case by case

Things were going smoothly until it was time to enroll my son in preschool. I took great care to make sure he had a cool “Darth Vader” backpack, new clothes and school supplies (even though I knew he didn’t need them for preschool) and was so excited to have him start his schooling. But after the first day, his teacher called and let me know that my son was not ready.

When I asked why, she just told me that she had a very tiny classroom and that her students were expected to sit and listen on a small square of carpet. At first I was very disappointed. I didn’t have many options for preschool at the time, and I knew it meant we’d be waiting another year for him to start preschool.

But it ended up being the very best in the end because the last thing my son needed was to spend a few hours a day sitting still on a square of carpet. At his young age, he needed to be playing at the park: swinging, running, sliding, etc. And that’s exactly what we ended up doing.

I have a problem with how we expect children to sit quietly and listen in classrooms at a very young age. Recently in the Washington Post, Valerie Strauss wrote an article to the effect that when young children are forced to sit still at a desk all day, they do not develop the core muscle strength they normally would when allowed to run, skip and play and as a result, they feel agitated and restless. Young children especially need to be allowed to exercise and play freely.

The importance of Attachment Parenting

In addition to needing the freedom to be able to explore their world and play freely, children need as much time as they can possibly get with a nurturing mother and a loving father. Public schooling and programs can never replace a mother doing her job. 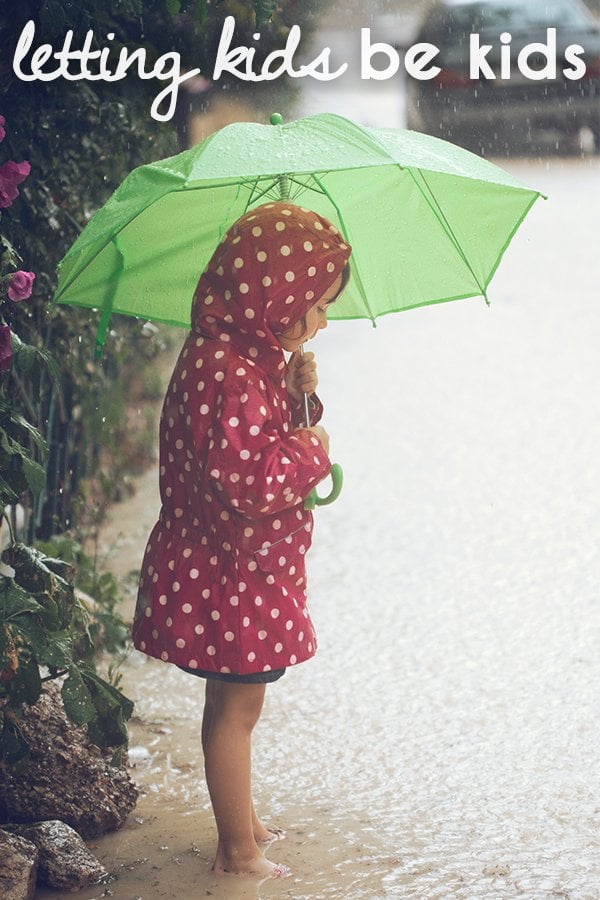 An article published on Live Science reports of a study that demonstrated that children who are loved and nurtured at an early age are likely to develop a larger hippocampus as well as experience less depression as an adult. Although the study was done on biological mothers and their children, the study points out that the effects would be the same with any primary caregiver who is consistently nurturing to the child.

Mothers and fathers who choose can provide loving empathy when their child falls, can pick him up and reassure him to keep standing and keep trying. Children love to hear from their parents, more than anyone else, that they are good. They like to be praised often and loved. It reaffirms to them their sense of belonging to a loving family and will increase their self-esteem as they grow.

It goes without saying that children who receive this kind of love and support continually will have a better concept of self as they relate to their family and others in their neighborhood and school than children who are either constantly criticized or neglected and left alone.

It’s time for us to let children be young once and rather than complain that they are inconvenient and in our way, celebrate their innocence and impressionability while they still have it.