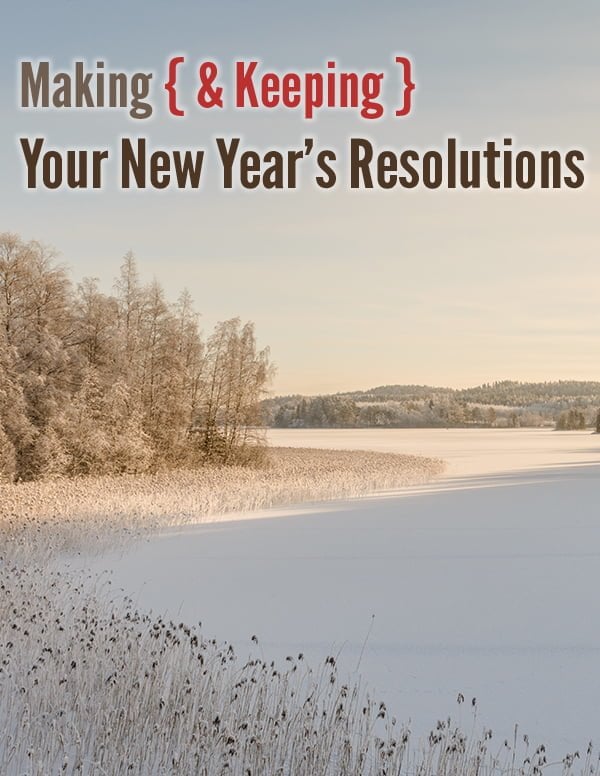 ‘Habits are at first cobwebs, then cables.’ ~ Spanish Proverb

While we love the optimism of New Year’s Resolutions, unfortunately, the enthusiasm and hope often fades within weeks, and our efforts at self-improvement come to a whimpering end.

New Year’s Resolutions usually fail because of a combination of some of these reasons:

There are other reasons, but the ones above are easily sufficient to stop resolutions from succeeding.

So what are we to do?

If you stick with the method, you’ll do much better than you’ve done in the past with New Year’s Resolutions. You’ll focus on creating long-lasting habits rather than trying to reach a short-term goal that fails. You’ll maintain your enthusiasm for longer and not become overwhelmed by the difficulty of change. You’ll have habits that will change your life, and that’s no small feat.

So how does the 6 Changes method work? It’s simple: